NTWRK, is a fascinating experiment in live video shopping for the iPhone set. It’s been described as a blend of QVC and Twitter and Twitch and they just got a new slice of money from investors like Drake and Live Nation to expand into physical events.

There’s been a bunch of attempts at this kind of hybrid event shopping experience, but none of them have quite hit a home run yet. NTWRK was a pretty compelling experience even at launch last year. The core experience is a live show presented only in NTWRK’s app, where guests can talk about products which become available in the app as the show airs.

There was a built in opportunity to offer limited availability streetwear and sneakers, and an audience that founder Aaron Levant knew very well from his time running ComplexCon and Agenda, two big streetwear and marketing shows.

One of the first shows starred Ben Baller and Jeff Staple, and featured a drop of a new colorway of Staple’s iconic Pigeon Dunk from Nike . I tuned in and found the experience to be compelling in its own way. The live show provided context for the product and the interface let you purchase in a couple taps of a button (the shoes sold out immediately and the app inevitably crashed from the rush of hype beasts). The stream and app have gotten more stable since then. 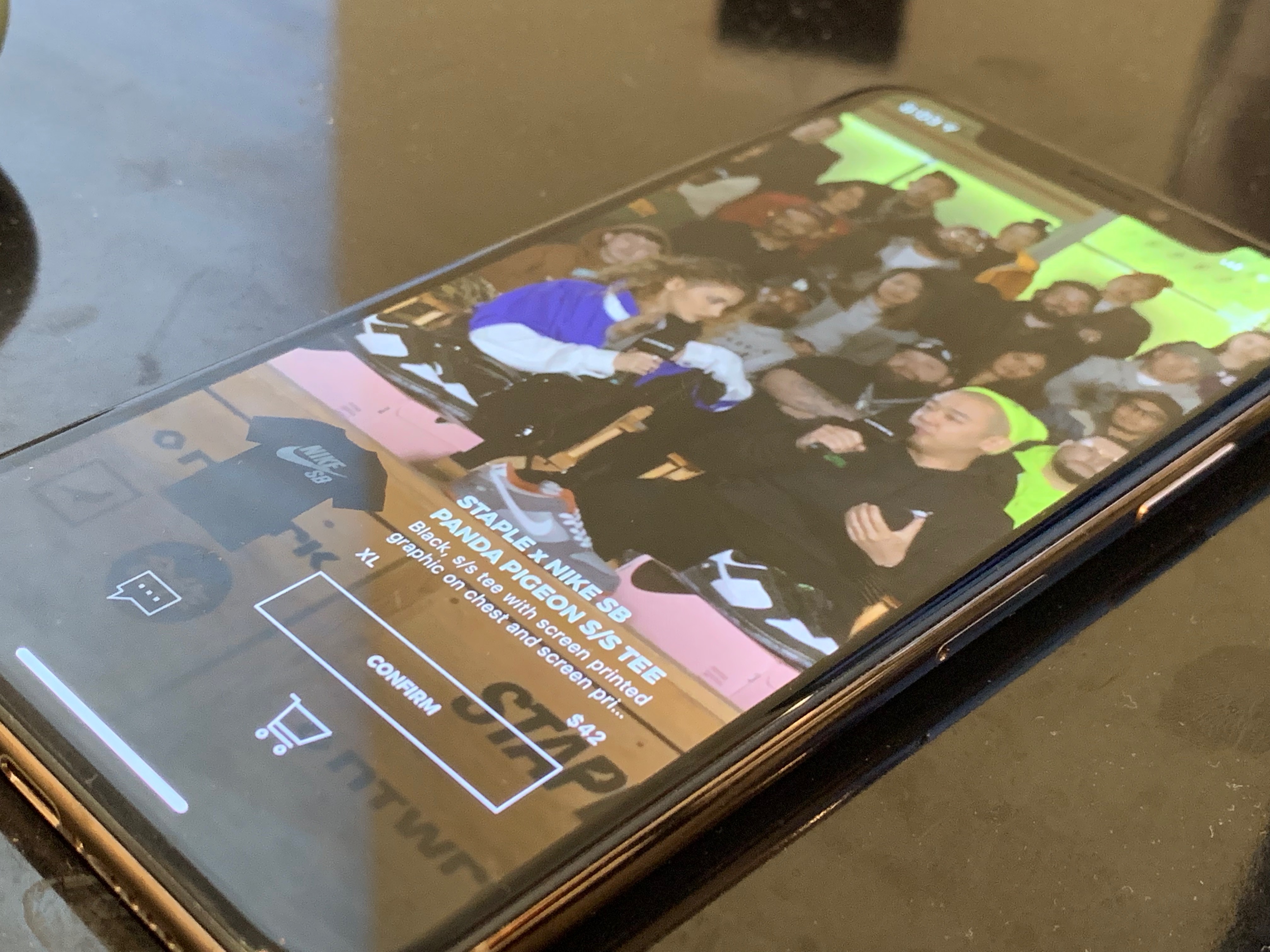 Since the launch, NTWRK has experimented with various product areas and promotions. The latest funding is enabling expansion back into physical events and some new angles on the NTWRK model.

After getting kicked out of high school in 10th grade, Levant (who had a passion for graffiti) went on to work in graphic design, sales and marketing for an LA streetwear brand. That led to trade show attending and eventually to Levant founding his own show, Agenda in 2003. Agenda got bigger over the next 10 years, becoming one of the biggest action sports, streetwear and lifestyle tradeshows in the world. He sold a majority of Agenda to ReeedPOP, which owns Comic Con and stayed on in a development role. Eventually, he developed other shows including ComplexCon, a smash hit culture and sneaker show in partnership with Complex.

“That transition really happened through a conversation that I had with Jimmy Iovine in September of 2017,” Levant told me in an interview last year. “I got introduced to him by a friend. He expressed his interest in a new company for him and his son, and we had similar interests and ideas around that. That night that I met him, I went home, stayed up all night to 4:00