LAS VEGAS — There’s a story Frank Vogel likes to tell. It was 2006, and Vogel was a year removed from being let go as part of Jim O’Brien’s staff in Philadelphia. He spent most of the ’05-’06 NBA season as a regional scout, bouncing around arenas in the Northeast, filing reports to the Lakers and Wizards.

He was a college video coordinator turned pro one, an NBA coach with two teams and four years on his resume.

He had an opening on his staff, at Louisville.

“Rick had his lead assistant, Kevin Willard, take a job with the University of Delaware,” Vogel recalled to Sports Illustrated. “They offered him the job. Rick called me and wanted me to come and replace him—and I was set to do so. And I guess Delaware rescinded their offer once it was brought to the board of trustees and basically pulled out. And Kevin went back to Louisville. I did not go to Louisville.”

A year later, O’Brien landed the top job at Indiana.

Some three and a half years later, Vogel was the head coach, transforming the Pacers from a scuffling outsider to a playoff team, molding a young, talented roster into a hardened, two-time conference finalist. He spent two years in Orlando before landing in Los Angeles, taking on the NBA’s most high-profile position.

The lesson: In sports, timing can be everything. 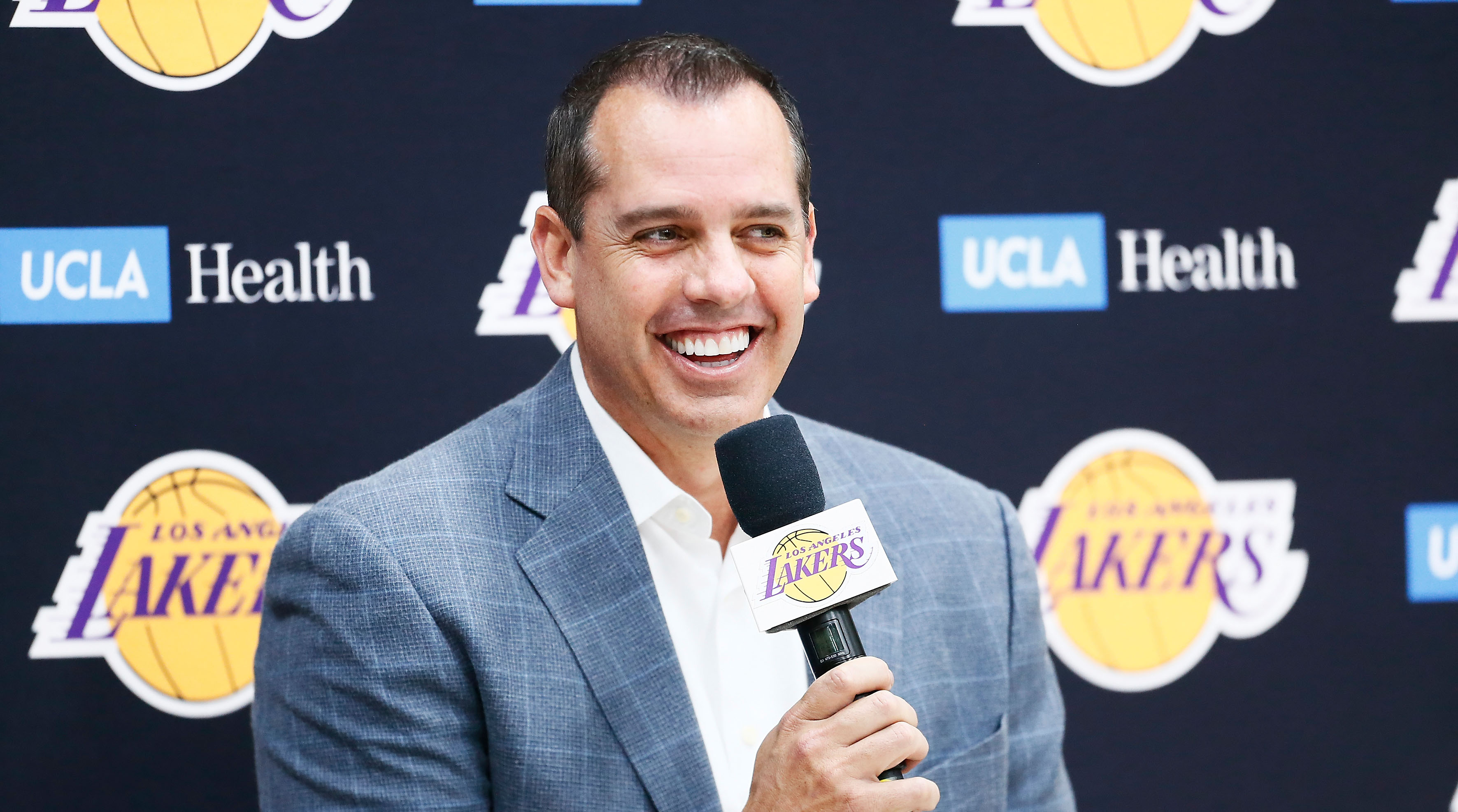 And they have Vogel, the team’s third choice to run the show, who will have to monitor James’s minutes, develop chemistry with a new roster, all while having his job security questioned, weekly.

“The Lakers have always been on the forefront and anywhere LeBron has been, has been on the forefront,” Vogel said. “The best experience I’ve had is being in the conference finals against LeBron because that’s exactly what it was like then. Every word I said then was blasted all over the world, all over Twitter and SportsCenter.

“That’s going to be the case here with the Lakers. It’s not something that I’ve not been a part of, but it’s just part of this job. You know, I understand it. I don’t think there’s anything negative about it. I love