It’s not just an app problem.The Engadget Podcast: How tech (and humans) failed the Iowa caucus

This week on the Engadget Podcast, Devindra and Cherlynn chat about what exactly went wrong for Iowa’s Democratic Party. The mysterious app from an unknown progressive tech firm was mostly to blame, but it was also helped by some good old fashioned human error. Listen on Apple Podcasts, Google Play, Spotify, Pocket Casts or Stitcher.

Roll some more of that test rack footage.How reliable is the Motorola Razr, really? 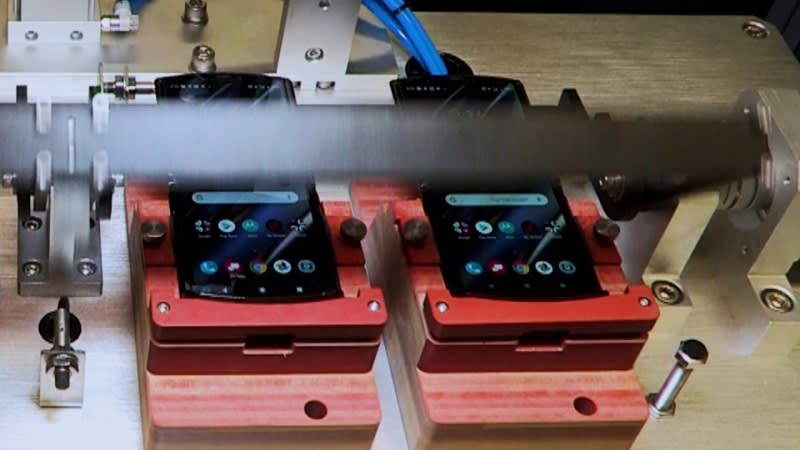 The other day, CNET strapped Motorola’s new flexible handset into a test bench and experienced issues after about 27,000 folds. That’s fewer times than you might expect to open and close the $1,500 handset in one year. Now, Motorola has responded with footage of its own and some explanations about why the other test might not reflect real-world use. The new Razr only just went on sale, so we don’t have extended experiences to draw on yet, but hopefully, this goes over better than Samsung’s first Galaxy Fold attempt.

Looking for a new show to binge-watch this weekend? All nine episodes are available now.Apple TV+’s Mythic Quest is ‘Silicon Valley’ but for game devs 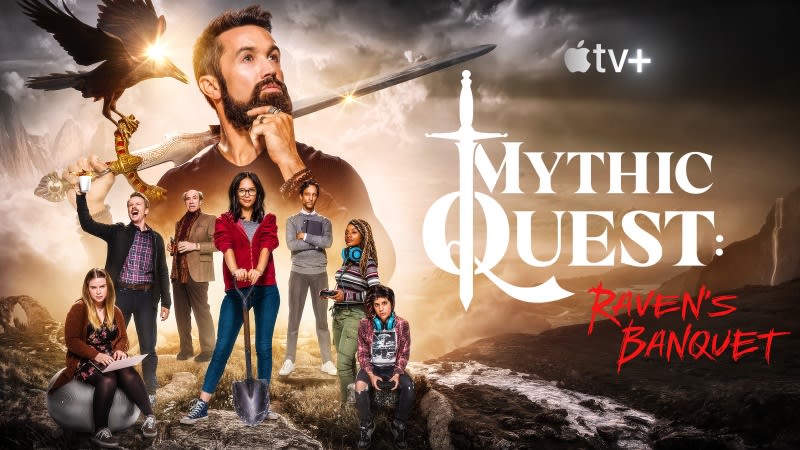 According to Devindra Hardawar, this new comedy on Apple TV+ is “sharp and funny enough to keep non-gamers hooked, it actually tackles major issues facing the industry, and at times, it’s surprisingly sweet and poignant.” It’s produced by Ubisoft and made by some of the folks behind It’s Always Sunny in Philadelphia so you’ll have some idea of what to expect. Plus, it’s already greenlit for a second season. Read the full review and then give it a look.

GM is pulling out all the stops in its electric vehicle push.LeBron James helps GMC pitch its Hummer EV in a Super Bowl ad 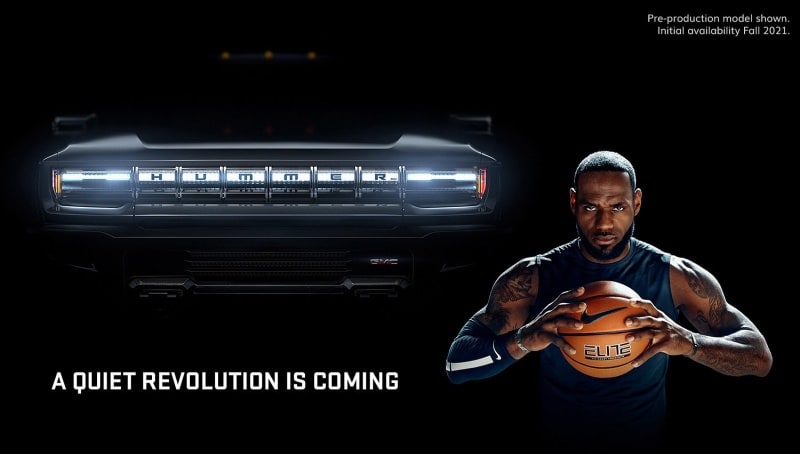 GM thinks it has a simple way to drum up hype for its future GMC Hummer EV: give it the kind of celebrity endorsement that sports fans would notice. No less than LeBron James is pitching the company’s all-electric pickup truck — even if he’s not a pro football player.

Don’t expect to see more of the H