During his 17 years in the NBA, LeBron James has played with a lot of teammates — 167 so far, to be exact. The former No. 1 overall pick had played with six other top picks — Shaquille O’Neal, Joe Smith, Andrew Bogut, Greg Oden, Derrick Rose and Kyrie Irving — entering this season, and that group expanded to eight earlier this week when James played a regular season game with Anthony Davis and Dwight Howard for the first time.

But which players have been the best of James’ teammates? That’s the question we put to our expert panel, made up of seven of our writers and a former NBA player who spent multiple seasons playing alongside James. We asked them to focus on each player’s time alongside James, and to attempt to project where Davis will fall on that list. So you won’t see O’Neal or Rose — two players who won NBA MVP long before teaming up with LeBron — on this list. You also won’t seen names you might have forgotten like Edy Tavares (who played one game for the 2016-17 Cavaliers) or Eddy Curry (14 games for the 2011-12 Heat) or even Eddie House (56 games for the 2010-11 Heat).

What you will see are the players who, in the eyes of our panel, have made or will make the biggest on-court impact while playing alongside James. 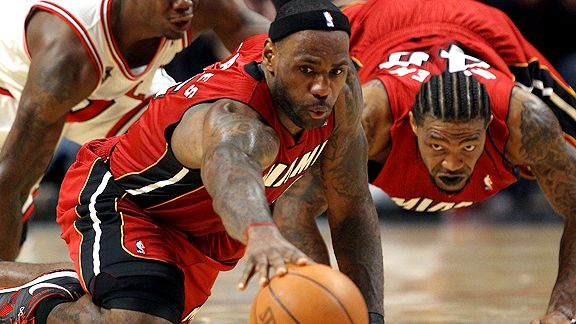 Haslem ranks second behind only Dwyane Wade in games played in a Miami Heat uniform, and his willingness to take less money in 2010 helped bring James to Miami. Though he struggled because of injuries during the Heat’s four-year Finals run, he was an integral part of those teams, and — like James — is heading into his 17th season. The Heat lifer is Miami’s all-time leader in total rebounds, and averaged nearly six per game during his four seasons alongside James. 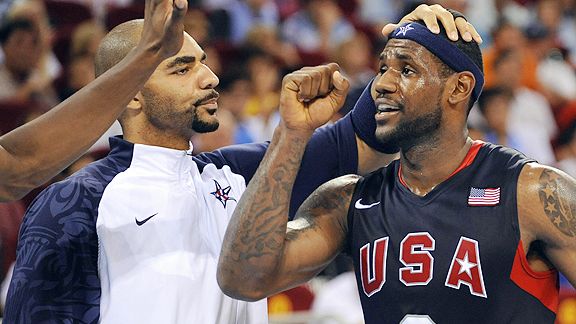 Though he played only one NBA season alongside James, Boozer remains one of only two players to average at least 15 points and 10 rebounds (Kevin Love in 2016-17 is the other). After Boozer’s contentious departure from Cleveland, he went on to play in two All-Star Games and the 2008 Olympics, leaving fans to wonder what might have been if he’d stayed. 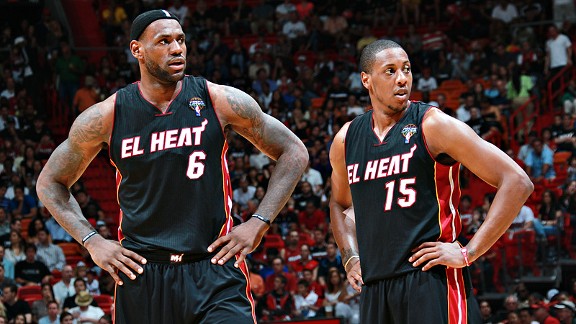 The frequent target of James’ ire during their time together, Chalmers was also the most consistent point guard during LeBron’s Heat years. He shot better than 38% from 3-point range, and his 242 games started are the most for any point guard who has ever played alongside LeBron (and sixth most overall). 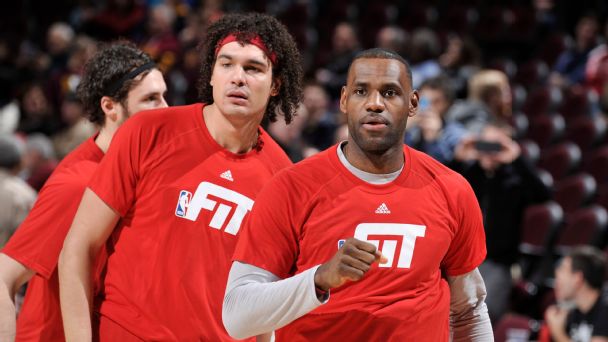