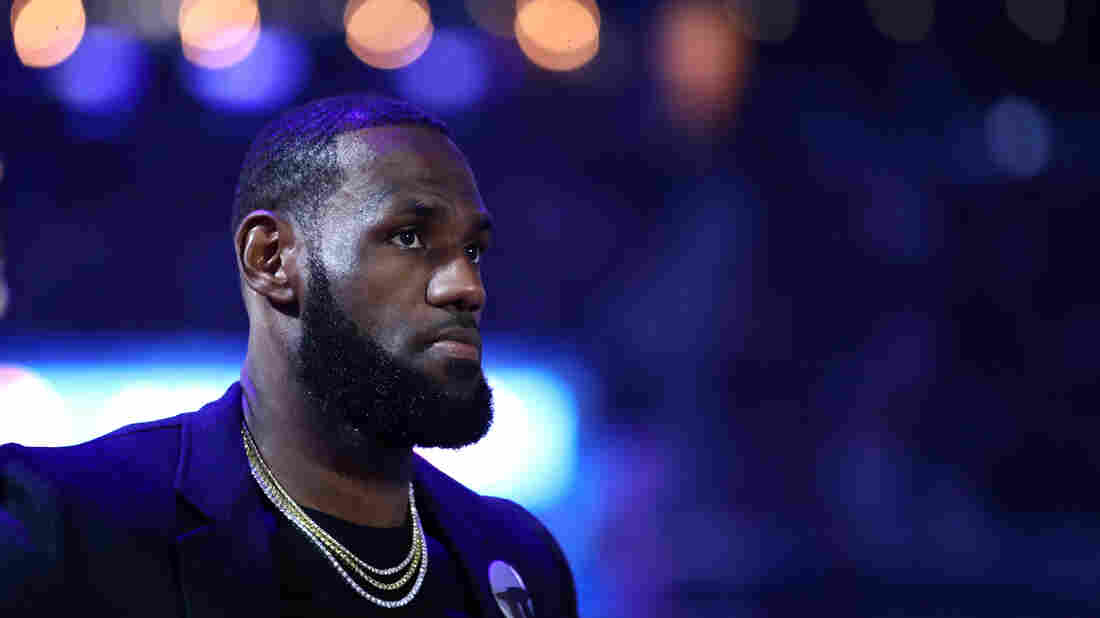 Los Angeles Lakers superstar LeBron James has started a voting rights organization, and is urging NBA teams to offer their large venues as polling sites during the pandemic. 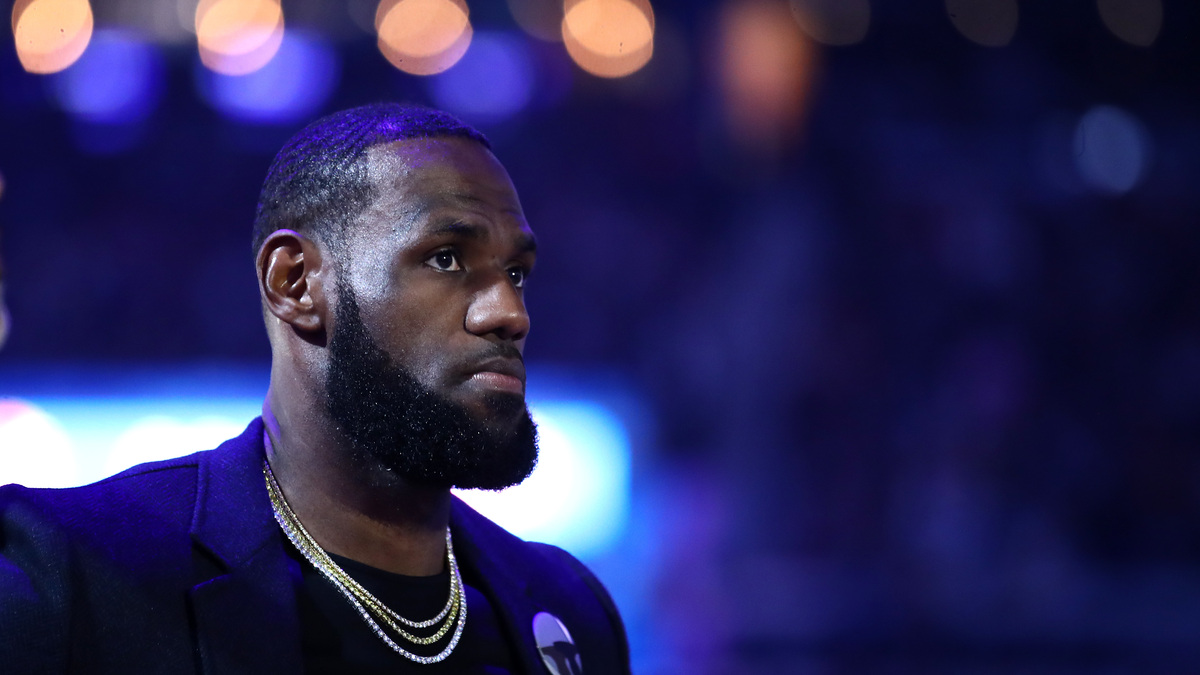 Los Angeles Lakers superstar LeBron James has started a voting rights organization, and is urging NBA teams to offer their large venues as polling sites during the pandemic.

Teams in the National Basketball Association, the American pro sports league long most vocal on social justice issues, are stepping up their civic participation, as three have now volunteered their facilities to serve as voting sites amid the pandemic.

The development comes as local election officials, especially those in major metropolitan areas, frantically search for places that are centrally located and big enough to allow voters to social distance while waiting in line and casting their ballots.

And the offers come as many of the NBA’s mostly African-American players have upped their involvement in social causes following the killing of George Floyd in Minneapolis police custody. Last month, for instance, superstar LeBron James announced a new organization aimed at protecting Black citizens’ voting rights.

The group, More Than A Vote, has praised the NBA franchises volunteering their spaces, while also egging on others with a hoops-like challenge: “Who’s got next?”

The three teams that have so far offered their spaces — the Atlanta Hawks, the Detroit Pistons and the Milwaukee Bucks — are located in presidential battleground states. More than a third of the league’s teams are in states that could help determine the presidential contest this fall.

Partners in a ‘historic moment’ 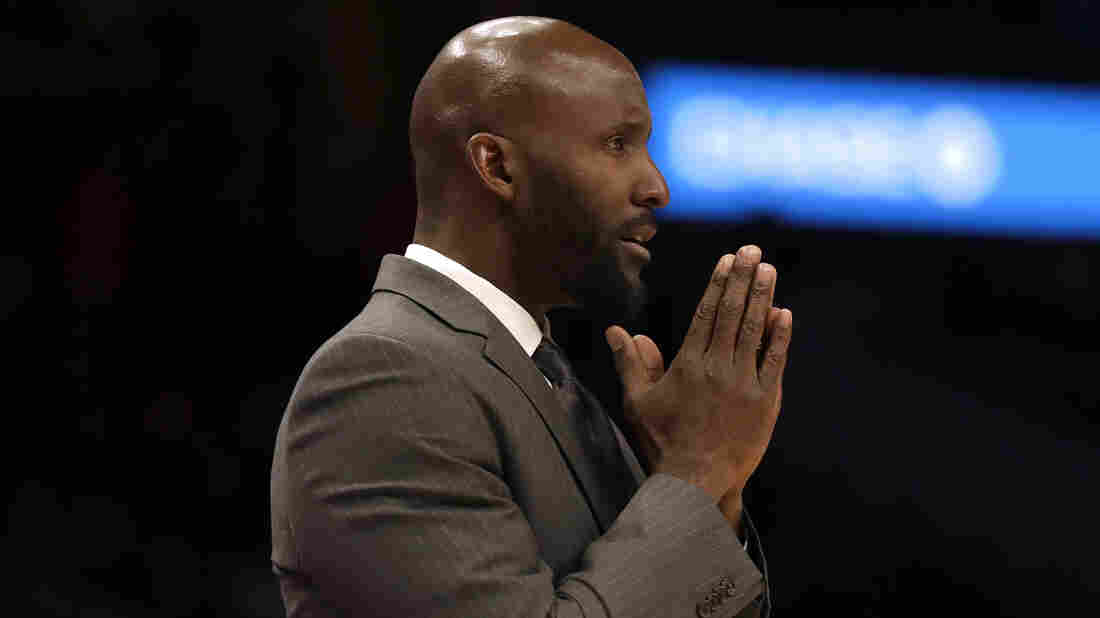 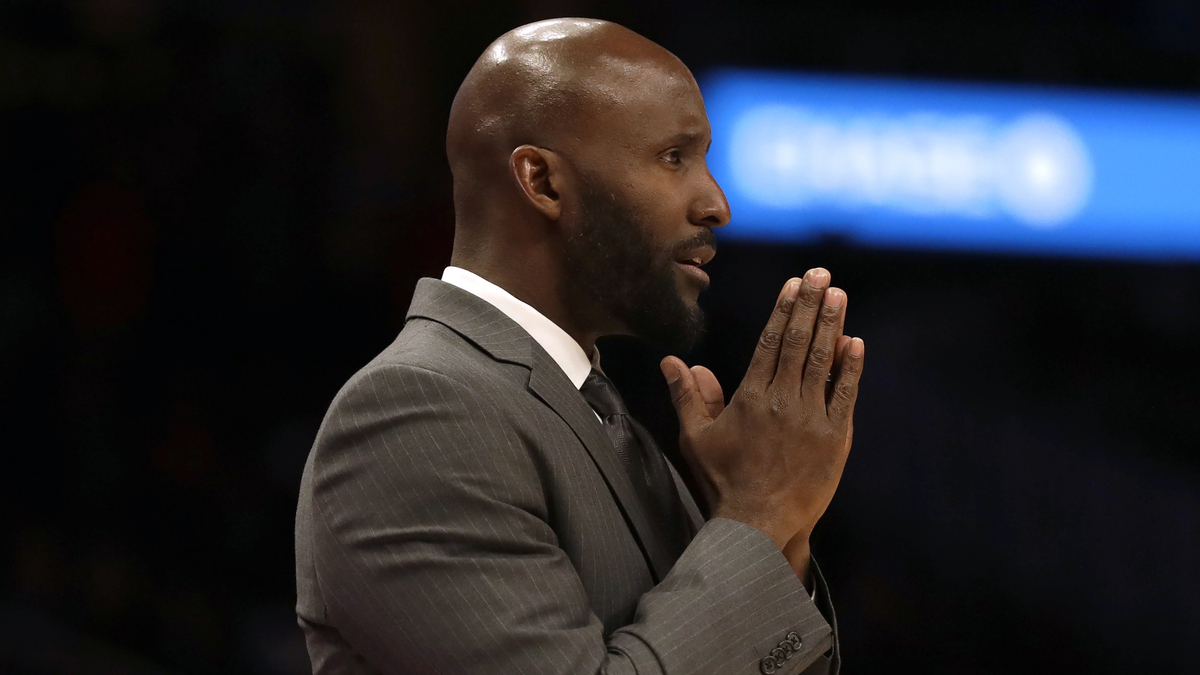 The Hawks were the first to step up, on Monday, committing State Farm Arena as an early voting site for Georgia’s elections in August and November.

“We want people to exercise their right and we want to be a part of helping them do so,” Hawks coach Lloyd Pierce told NPR.

He said that the league’s growing political voice is linked to the same things driving activism and protests across the country. More than 80% of the NBA’s players are people of color.

The Hawks’ facility will be configured to hold hundreds of ballot-marking devices spaced throughout the arena floor, and hundreds of its staffers will be trained as poll workers, as Georgia Public Broadcasting’s Stephen Fowler reported.

The Pistons on Wednesday said they’ve offered their training facility and headquarters as a voting center for November’s election. And Alex Lasry, the Bucks’ senior vice president, said on Twitter he’s “excited to partner with [More Than A Vote] to make Fiserv Forum available as a potential voting site.”

“We just want to continue to do what we can to make sure that people can safely exercise their right to vote,” Lasry added to the Milwaukee Journal Sentinel. “If that means that we serve as a voter registration place, great. If it means that we c