The 2010s offered no shortage of indelible sports moments: Canada defeating the U.S. in overtime on home ice to clinch men’s hockey gold at the 2010 Vancouver Olympics. Japan rallying to win the 2011 women’s World Cup in a penalty shootout against the United States, just months after an earthquake, tsunami, and nuclear disaster ravaged the country. Auburn’s Kick Six to win the 2013 Iron Bowl over Alabama. American Pharoah winning the first Triple Crown in 37 years. Kris Jenkins’ shot that won Villanova a national championship. Arike Ogunbowale’s shot that won Notre Dame a national title. LeBron James chasing down Andre Iguodala and delivering the city of Cleveland its first title since 1964. Tiger Woods’ win at the Masters. Megan Rapinoe’s pose, Carli Lloyd’s hat trick and back-to-back World Cup titles for the U.S. women’s soccer team. Serena Williams’ dominance. And so many others we could mention. 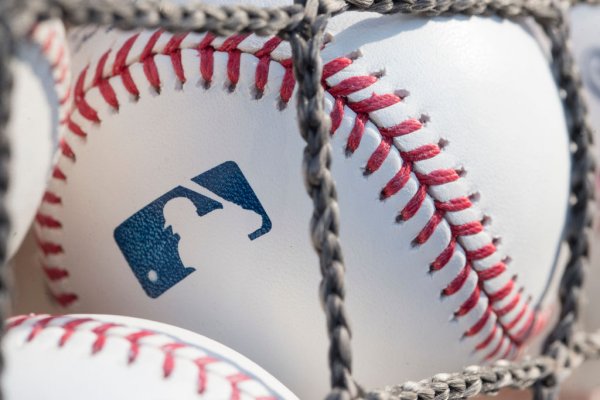 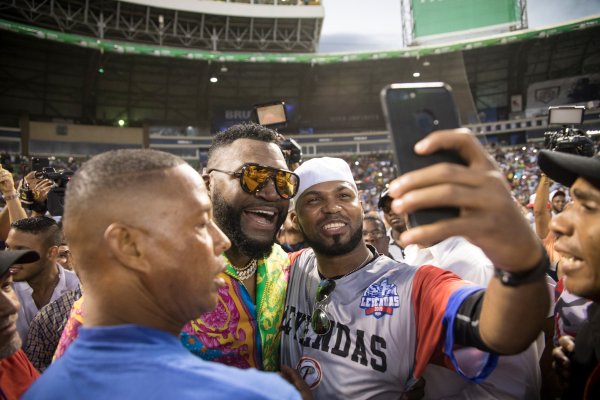 Read more: The U.S. Women’s Soccer Team is TIME’s Athlete of the Year 2019

But even amid all this excellence, one moment stands out: the Chicago Cubs winning the 2016 World Series, ending a 108-year streak without a championship that so many people — in the Windy City and elsewhere — just figured they’d never live to see ended.

Baseball provides a unique connection to its fans. The games live with you almost daily over the long summer months. During the season, there are 162 opportunities to feel the sting of defeat, or the euphoria of victory. The swings can leave you dizzy, moody, confused. So in the case of Cubs fans, a century-plus of failing to win can only wear you down. Which means the World Series win, and absolution of all that suffering, will last a lifetime.

In the minutes after first baseman Anthony Rizzo squeezed his glove to record the last out of Game 7 and clinch the Cubs’ World Series, Bill Shannon, a Wrigley Field “bleacher bum” for six decades and retired machine tool company executive from Rockford, Ill., called the win “one of the greatest moments of my life … you don’t know if you’re ever going to see it. I kept thinking of my all my friends at Wrigley, and so many that are gone. I feel privileged to have witnessed this. I felt like I was fighting with the Cubs every step of the way.”

After the Cubs clinched, novelist Scott Turow walked into the backyard of his suburban Chicago home and yelled, “It finally happened!” at the top of his lungs. He wished his dad was alive to see it; he’s glad his son and grandsons did. “It’s still an absolute high point for me as a fan, and a peak that there’s nothing even close to rivaling,” Turow says three years later.

Sign up for Inside TIME. Be the first to see the new cover of TIME and get our most compelling stories delivered straight to your inbox.

For your security, we’ve sent a confirmation email to the address you entered. Click the link to confirm your subscription and begin receiving our newsletters. If you don’t get the confirmation within 10 minutes, please check your spam folder.

Even if you didn’t sing “Go! Cubs! Go!” after wins and spend decades throwing visiting home runs back onto the field at Wrigley, Chicago’s victory stood out as pure sports theater. After the Cleveland Indians thumped Chicago, 7-2, at Wrigley Field in Game 4 of the 2016 Series to take a 3-1 series lead, hope seemed lost. “We needed today,” said one Cubs fan, John Stutz, as he filed out of Wrigley that night, before the final out. “Right now, all the air has gone out of the balloon.” But the Cubs eked out a tense 3-2 win in Game 5, and as the series shifted back to Cleveland, Chicago’s bats woke up: the Cubbies won Game 6, 9-3, dominating from the outset.

That set up an unforgettable Game 7. An estimated 7