Outside that game at Staples Center in Los Angeles, a group of protesters chanted and offered fans T-shirts that read: “Fight For Freedom Stand For Hong Kong.” A smattering of fans wore them inside Staples during the game.

CCTV has customarily shown the league’s opening night games but has pulled all NBA broadcasts in the wake of Houston Rockets general manager Daryl Morey’s tweet on Oct. 4 supporting anti-government protests in Hong Kong. Tencent has reduced its schedule but did stream some preseason games.

Tencent is a media partner of ESPN and the NBA. The NBA declined comment.

In a commentary over the weekend, CCTV said NBA commissioner Adam Silver will face “retribution sooner or later” for saying last week that Chinese officials made it clear they wanted Morey fired. The Chinese government denied Silve

LeBron James on Monday finally spoke about the NBA’s situation with Hong Kong and China, and his comments were met with such negative reception that he felt the need to immediately i 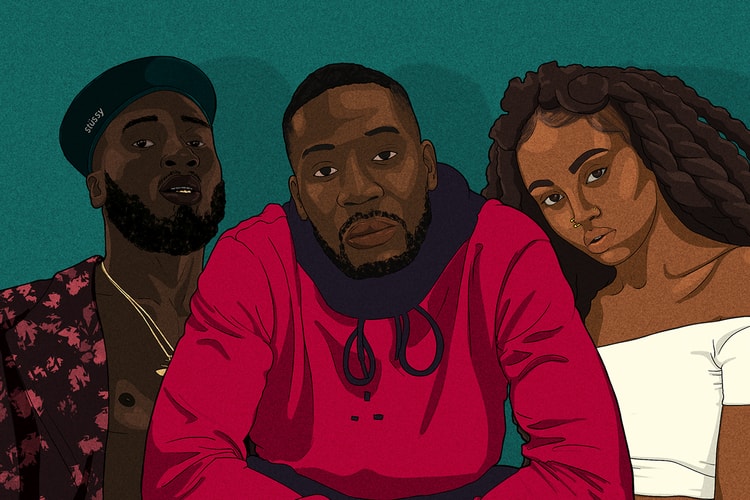 HYPEBEAST picks the latest UK sounds you need to hear. 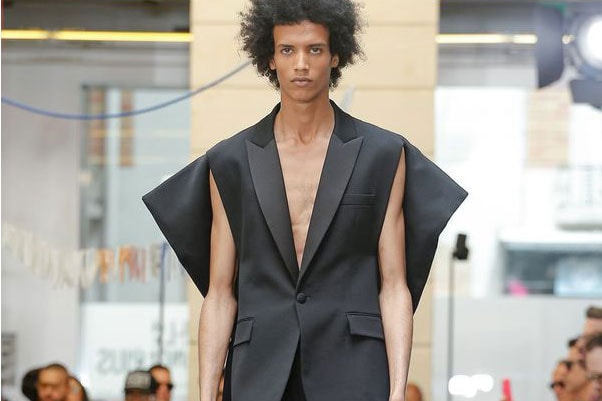 While unconventional silhouettes stole the show. 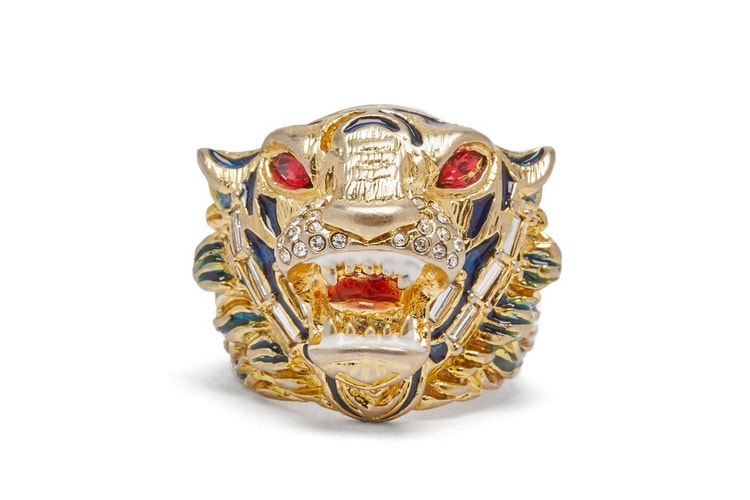 Inspired by the Hattie Carnegie-era of jewelry design. 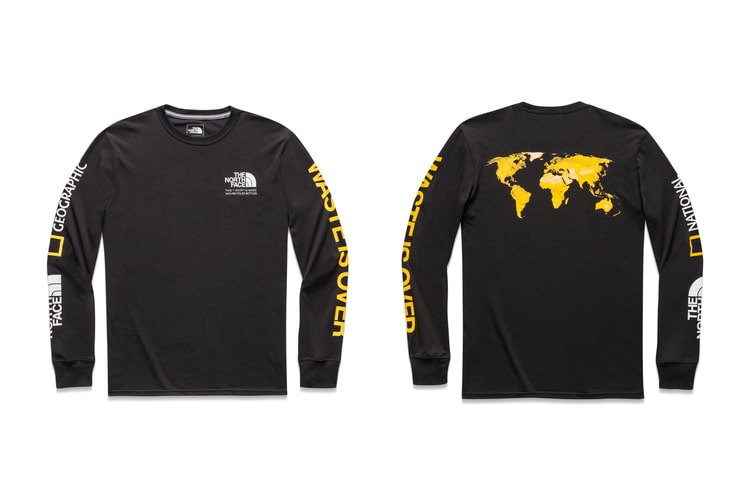 Sourced from various national parks across the States. 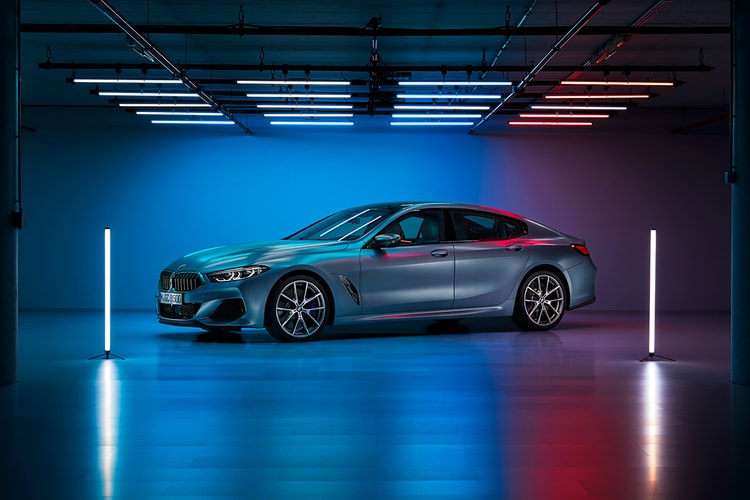 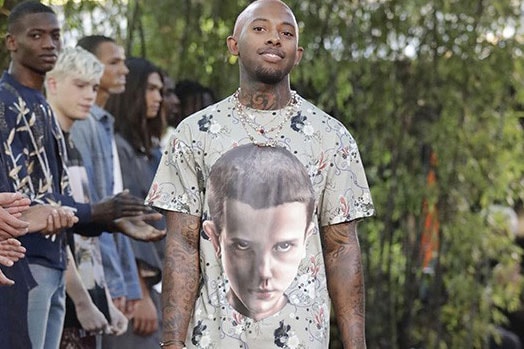 Eleven steps down in Milan.